As you may know from the meeting, we discussed some changes:

We will update these over the summer.  Some links may not work until this is completed.

HAVE AN AWESOME SUMMER!!!!!

SEE YOU AT SUPER-SPIKE!

The WCVL SPRING agm will be held on May 19 at 7 pm @ Bronx Community Centre 220 Henderson.

ATTENDANCE IS MANDATORY BY A TEAM REP!

Failure to attend the meeting may result in losing your performance bond.

Hope to see you all there!

Doors are now open at MBCI blue & red, sorry for the inconvenience.

Games may be delayed, please give the teams playing space until done.

The League will restart January 30.

We were unable to get more gym time to possibly extend the season. We must work with the 8 weeks we have left and with plan a tournament post season for those who want to play more.

Jan 30 - last game of RR1 (was your scheduled Jan 2 game).  We will need to shorten this round by one game, which will be credited accordingly.  Standings will be generated by the system and there will still be tier movement for RR2.

No playoffs - Prize $$ will be spread evenly within the tier

-If your team would like to cancel a game, we require a minimum of 6 days to cancel for no monetary penalty. Anything less will result in a $50 default fee that will be awarded to the other team.  In either scenario, this will result in a loss unless you reschedule before the round ends.

-Make sure your team passes Covid screening prior to playing.

Games this weekend have been cancelled.

Reminder that there is no game the following week, January 23.

Hopefully we can start up again on January 30. We will reassess next week. If the trend is favourable for this date, we will release an updated schedule for play.

Games are postponed to January 16

The Manitoba Volleyball Officials Association will be conducting a free Level I Clinic for the COED League.  This will help with the interpretation of the rules and certify you for refereeing.  The referee’s clinic will be on January 11th, from 7:00 PM to 9:00 PM.

New order finalized and on it's way!

New negotiated price given at $70. If you would like to pre-order one, please email web@wcvl.ca 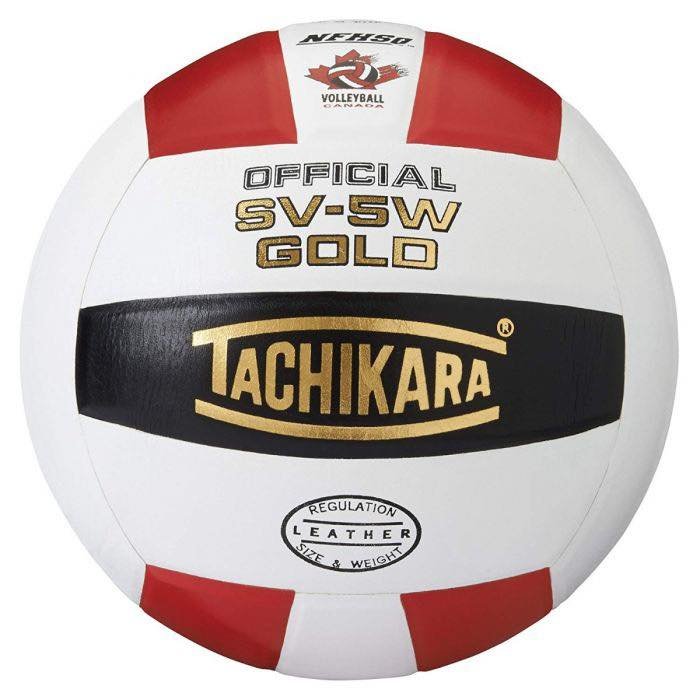 These are updated and highlighted in our Policy in the downloads section.

· Players during the 2021-2022 season must be fully vaccinated. This is in exception to players with a government issued medical exemption.

· QR code, photo, and signed online waivers are required due on date online. Captain will collect and send to their convenor for scanning and confirm that all their players have signed their waivers on the site. Any new additions during the season require this as well and approval from the league.

· A team passport will be created. The league and captain will have a copy for verification.

· Any use of false information is subject to the player being banned from the league, team ejection from the season, and no refund. Rules are harsh as the League’s status could be in jeopardy.

· WCVL Board to complete random audits in which the passports must be presented.

· Still have your QR codes for when entering facilities. Requirements for each gym will be posted online once confirmed. You require a mask on unless you are warming up or playing on the court. The facility rules trump league rules in any given case.

· For the safety of all, no spectators allowed. It is also in the policy for some venues.

· Do not arrive at the court any earlier than 20 min beforehand unless you are the first slot. The expectation is you come already dressed and ready to go and vacate the court as soon as you can once done.

· The scoresheet has been updated to include a screening tool for captains to ask their teams before entering the facility. Both captains and the referee must sign that it was completed. Home team must submit both sides within 48hrs after the game.

· In the event a player exhibits covid symptoms right before game, the team is allowed to start and complete the match with only 5 players. You must send a message at least 20min prior to match time. No ghost player rule, as the team is already playing with one less player.

· In the event the majority of a team is considered close contact to an individual by MB health, the game can be defaulted with no default penalty if at notice is given. The team will not be permitted to play during isolation, automatic losses will be given with the opportunity to reschedule any affected games before the round ends. Subject to normal rescheduling protocol.

· Because a lot of teams combined, the jersey rule is more relaxed this season. We just require the same colour shirt and a different number for each player.

· Final Placement status from 2019-2020 will be considered for next season, due to the pandemic.

The following is laid out by our venues.  You must comply or they can reject entry and risk league penalties.

-must wear mask prior to entry and they must remain on unless you are on the court warming up/playing.

-Mask must be on when on bench or going to washroom

4. Use Sanitizer and hand wash frequently.

6. If not actively participating in games, leave facility

A newsletter has been sent to those teams that have been accepted into the league.

We are running this season with 14 full tiers.

New team contacts have been assigned this default login & password:

-feel free to change this to something more your liking once in.

Existing logins should be the same from when you last used it.  Use forgot password if you need to. If you are still having issues logging in, contact web@wcvl.ca

When you have added your players online, and only when this is complete.. your players can sign the online waiver at https://www.wcvl.ca/waiver.php or click on the downloads link on our page.  If you do not follow these instructions, the waiver will not be linked to the player or team correctly.

Later this week: Tier placements will be available online as well as an email sent from your tier convenor including instructions for QR code and photos.

This is a reminder.. DO NOT start the registration process unless you are contacted by your tier convenor/league newsletter confirming you are in and the go ahead is given.

We are currently testing the system and some people have gone in.

That portion of the site is now functional.  Feel free to add yourself, and an admin will approve within 1-2 days.

You are responsible to contact the league to be removed.  You will not be approved at a sub if you do not list what team you are registered on.

ATTENDANCE IS MANDATORY BY A VACCINATED TEAM REP!

Failure to attend the meeting may result in losing your placement in the league or not being able to join due to lack of available spots.

Please fill out the preliminary roster sheet or the New teams sheet from the downloads page and bring to the meeting.

$100 performance bond and $315 deposit will be due (unless you have a balance that was requested to be held by the league due to refunds last season).  Go to downloads page to check.

$415 deposit due at meeting (cheque only)

**to avoid the $27 charge you can pay your team fees IN FULL BY CHEQUE ONLY AT THE MEETING.  No other payments afterwards will be accepted other than Stripe.

Disclaimer:  This season we may not have the capacity to support all returning teams or accept new teams.  Venues are limited due to the pandemic.

On the Downloads Tab we have added a document outlining WCVL General Rules. This document summarizes the policy and has all important information that EVERY team captain has to know. Please take the time to read/download the document.